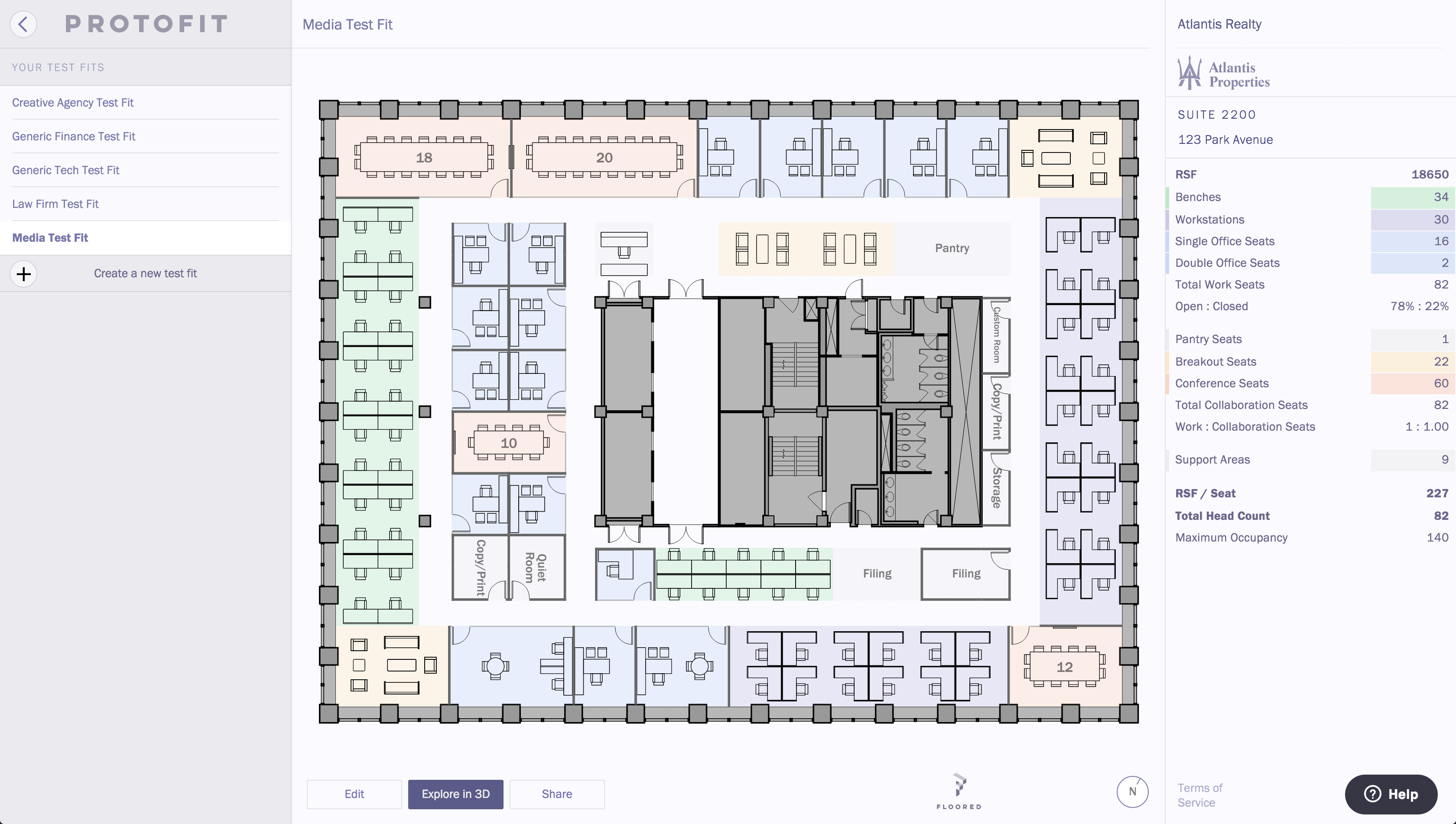 Protofit is an interactive floorplan tool that enables real estate professionals to plan and visualize office space. It leverages a number of automated routines that optimize spatial layouts.

There are several ways to add interactive markers to a map in SlippyMapper.

Working with JSON in Processing.py

JSON, or JavaScript Object Notation, is a common data interchange format, meaning that it’s used to exchange data between different services and make it consumable in a human-readable, standard way. 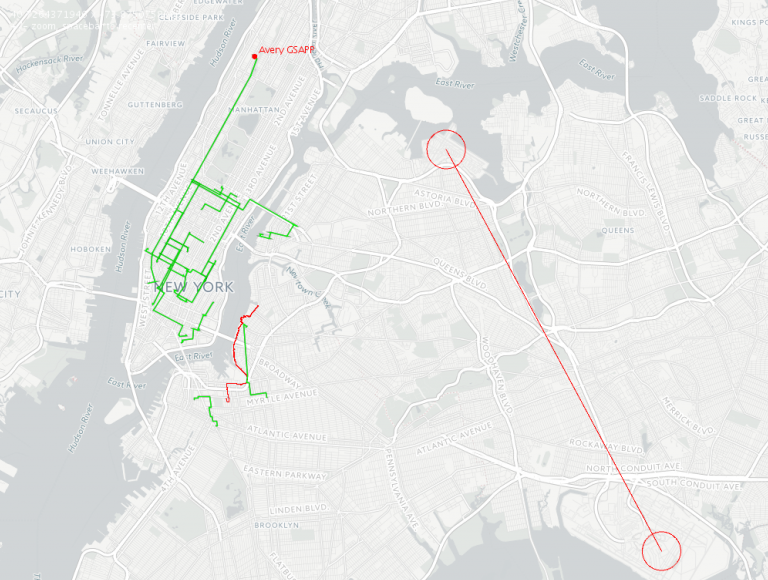 SlippyMapper is a module in the Spatial Pixel libraries that helps you draw interactive Slippy Maps in Processing's Python Mode. 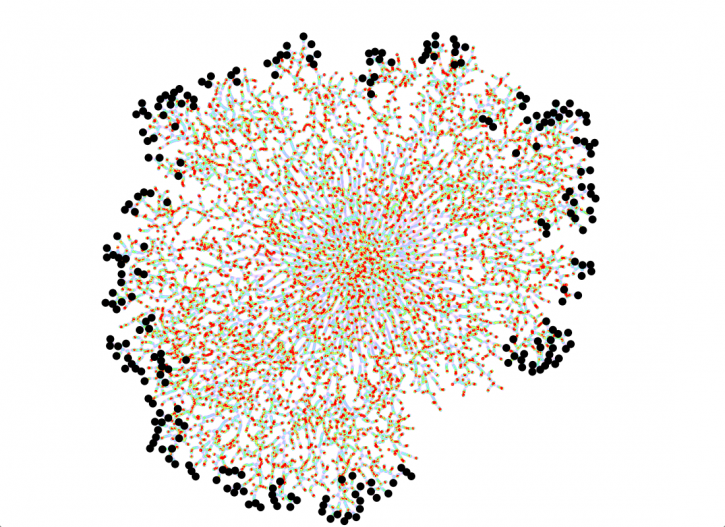 A simulation of cellular reproduction using a model based on a point-mass physics engine.

Painting with Particles in Processing

Particle simulations have many applications and a lot of creative potential. Here's a demonstration of using them to create energetic abstract imagery. 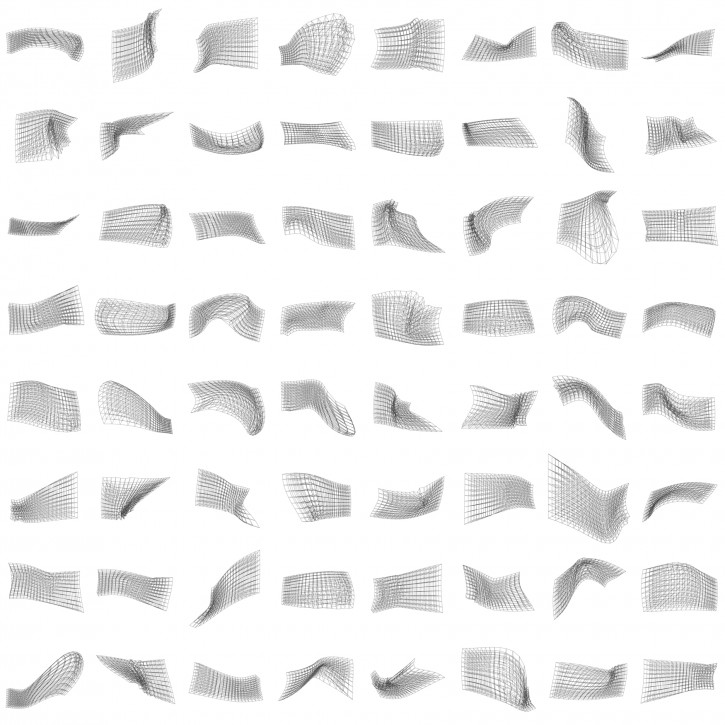 An example of a generative primitive-variant pattern inspired by D'Arcy Thompson's On Growth and Form.

How software and other media can influence thinking, and how designers can begin to control it. 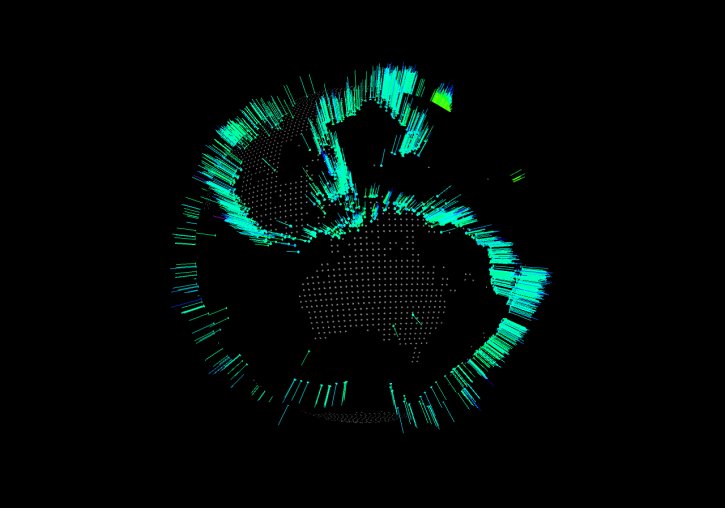 A simple visualization of USGS earthquake data and geodata framework built with Processing. 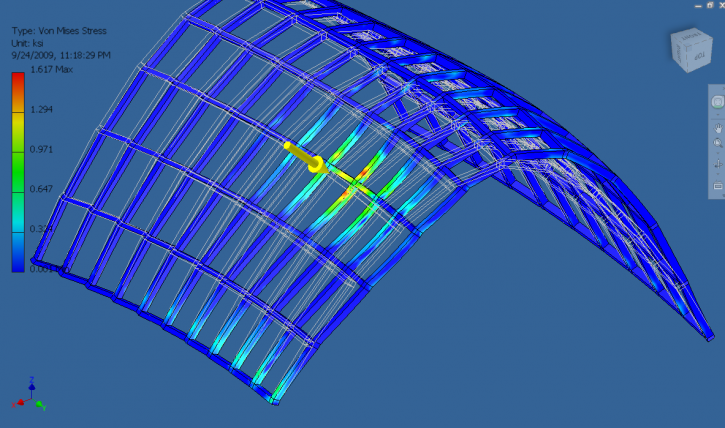 Parametric design is one of many possible instances of computational design process. It is a gateway to a broader, new way of thinking. 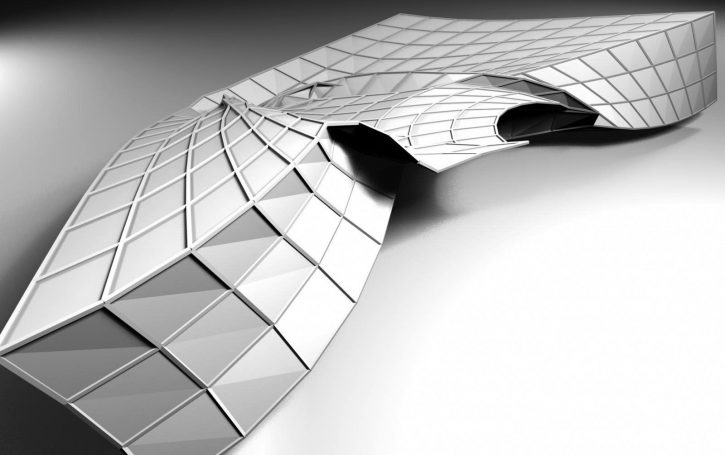 What is Design Computation?

Design computation is the art and science of getting computers to propose design solutions; it is creative coding, augmenting the creative process with computational techniques to identify, abstract, and resolve complex design scenarios.